From guillotine to kalashnikov: Will terrorism ever end?

When you ask an historian to assess the legacy of an event that happened only 20 years ago, the response will probably be cautious. Some may even dismiss the question altogether. It’s simply too early to tell. Luckily, historian Prof. Beatrice de Graaf (UU) dares to try. But on one condition: we need to go back two centuries, instead of two decades, to really understand what happened during and after the 9/11 attacks.

Before we travel back two hundred years, let us stay in the recent past for a while longer. What happened after the planes struck the Twin Towers and the Pentagon? Not long after the attacks, President Bush declared a Global War on Terror. At first, the attempt seemed successful. The U.S. and its Western allies invaded Afghanistan, where many members of Al-Qaeda, including its leader Osama Bin Laden, were operating from. They were struck down. Meanwhile, security and intelligence services managed to dismantle terrorist plots and imprisoned and killed suspects.

But then the tide changed. Terrorism came back, to such an extent that the number of terrorist groups and attacks is now at its highest level since the eighties.

Déjà vu. Eighteenth century, France. During the revolution, a wave of terrorism spread over the country. It was a bloody period. Those who questioned the superb ideas of the Revolution, stopped thinking under the guillotine. Robespierre, Danton and eventually Napoleon spread liberté, egalité, fraternité through tyranny, fear and blood. Until Waterloo.

After Napoleon was defeated, Europe’s first allied security council was installed. It took security and surveillance measures to prevent the rise of a new Napoleon. It was basically ‘war on terror’, which ultimately had the effect of inciting new attacks in the name of Bonapartism. This led to even more security measures to mitigate non-state terrorist attacks. Which led to… Well, you see where this is going.

There is a clear historical pattern here: terrorist groups revolt against states. States increase their security systems, after which terrorist groups straighten their backs and fight even harder. It’s what happened during the French Revolution, during colonial times, and after 9/11. Each party claims to know what’s best for the world, and on the “pretext of progress”, De Graaf shows, “violence is moralised and justified.” 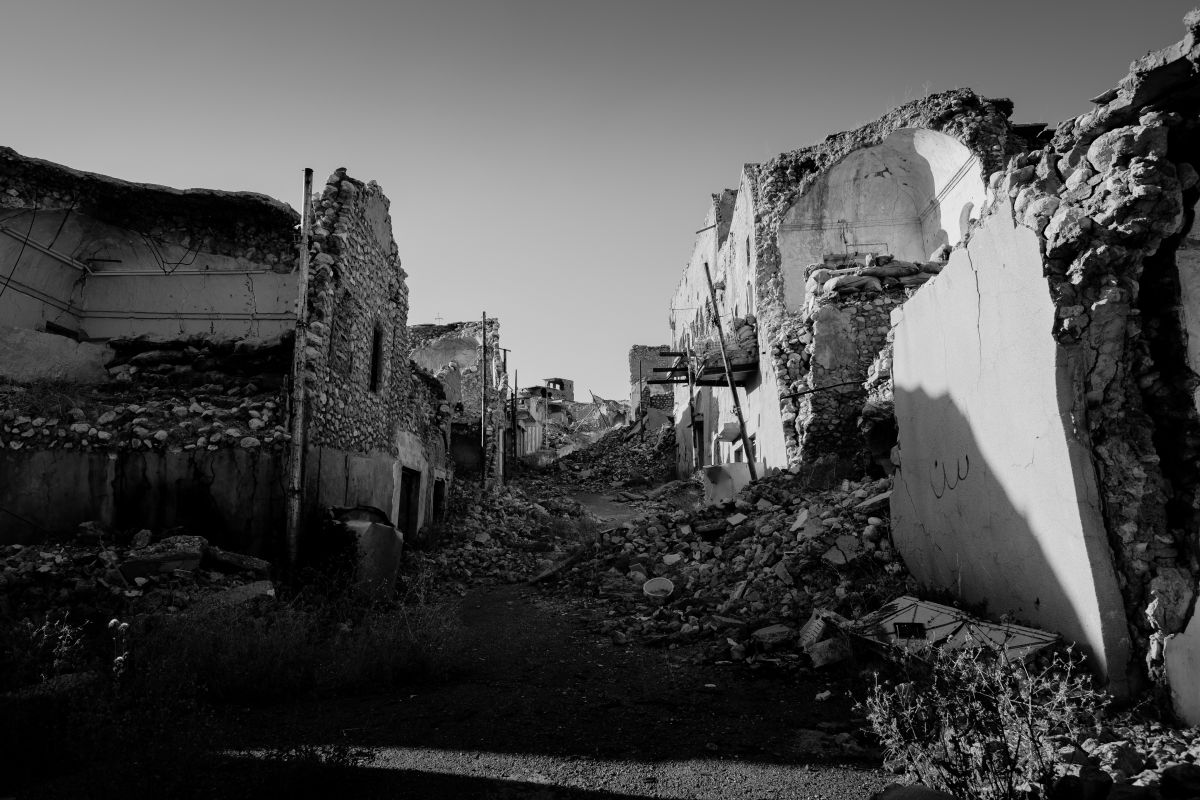 The lesson that we can draw from the Western response to 9/11, is that if this teeter-totter of terror against terror, power against power keeps toppling over, history will keep repeating itself. According to De Graaf, we must acknowledge that terrorism will never disappear. For there will always be opposing ideologies and different ways of living and thinking.

What we can do is try to flatten the curve, De Graaf suggests. “Terrorism won’t be wiped out by wars on terror.” If we acknowledge that we’re not the only ones that think truth and wisdom are on our sides, we can try to strive towards an equilibrium of opposing powers. We have to search for the middle ground between doing nothing and pushing too hard. We need diplomacy. And their "talent for balance".

But where exactly the next two decades will take us, De Graaf cannot predict. Despite all these clear patterns, “terrorism is not a mathematical formula, but a political category”, she emphasises. Each event needs a response that suits its unique social circumstances. So, De Graaf ends her lecture where it began: It’s too early to tell. 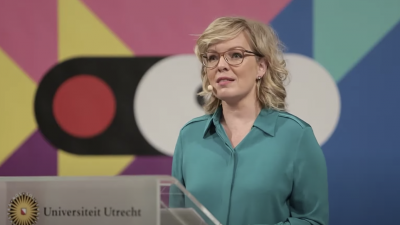 9/11 as a global turning point 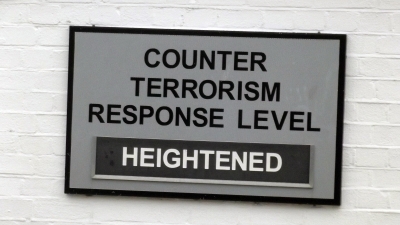 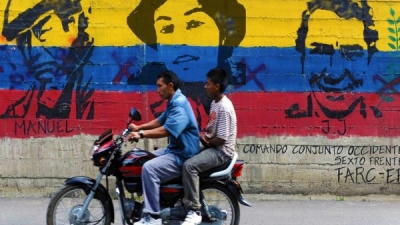 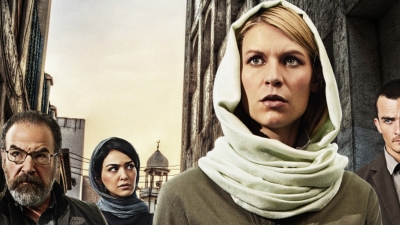 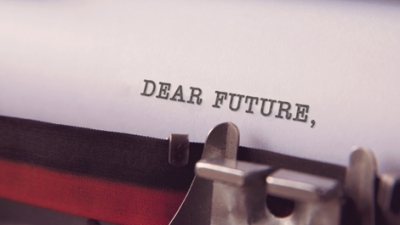 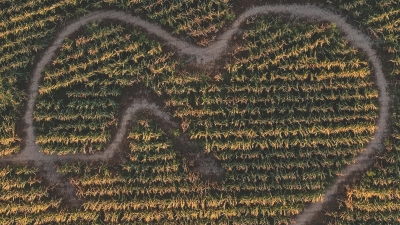 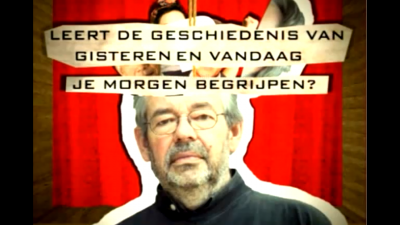 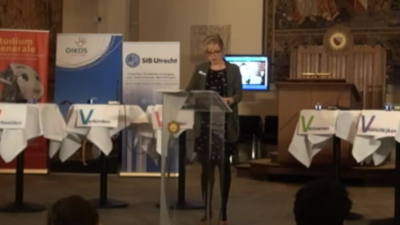