Why the confrontation with wild nature fascinates us

The movie 'Into the Wild' shows us that encountering nature can be fatal. According to environmental philosopher Martin Drenthen, that is exactly what we are looking for.
Leestijd 3 minuten — Do 23 mei 2019
Escape

“No longer to be poisoned by society he flees and walks alone to be lost in the wild” - Alexander Supertramp.

The idea of leaving everything behind to pursue a life in the wild, as young Chris McCandless did, appeals to many. Inspired by great authors such as Tolstoy and Thoreau, he changed his name, donated all his money to charity and travelled off to Alaska to ‘face nature’. The film 'Into the Wild', based on this true story, reached a cult status quickly after its release in 2007. Many have seen the movie, and some even follow his footsteps. The ‘magic bus’ that McCandless stayed in during his time in Alaska has become a pilgrimage site for travellers. A journalist noted that it's ironic that McCandless became so popular among urban Americans, “people more detached from nature than any society of humans in history”. Environmental philosopher dr. Martin Drenthen (RU) studies the way we look at nature. According to him the story is typical for our time. He calls the movie a ‘contemporary dark wilderness tale’ in which wild nature is presented as an attractive, but also dangerous counterforce against an overly civilized world. 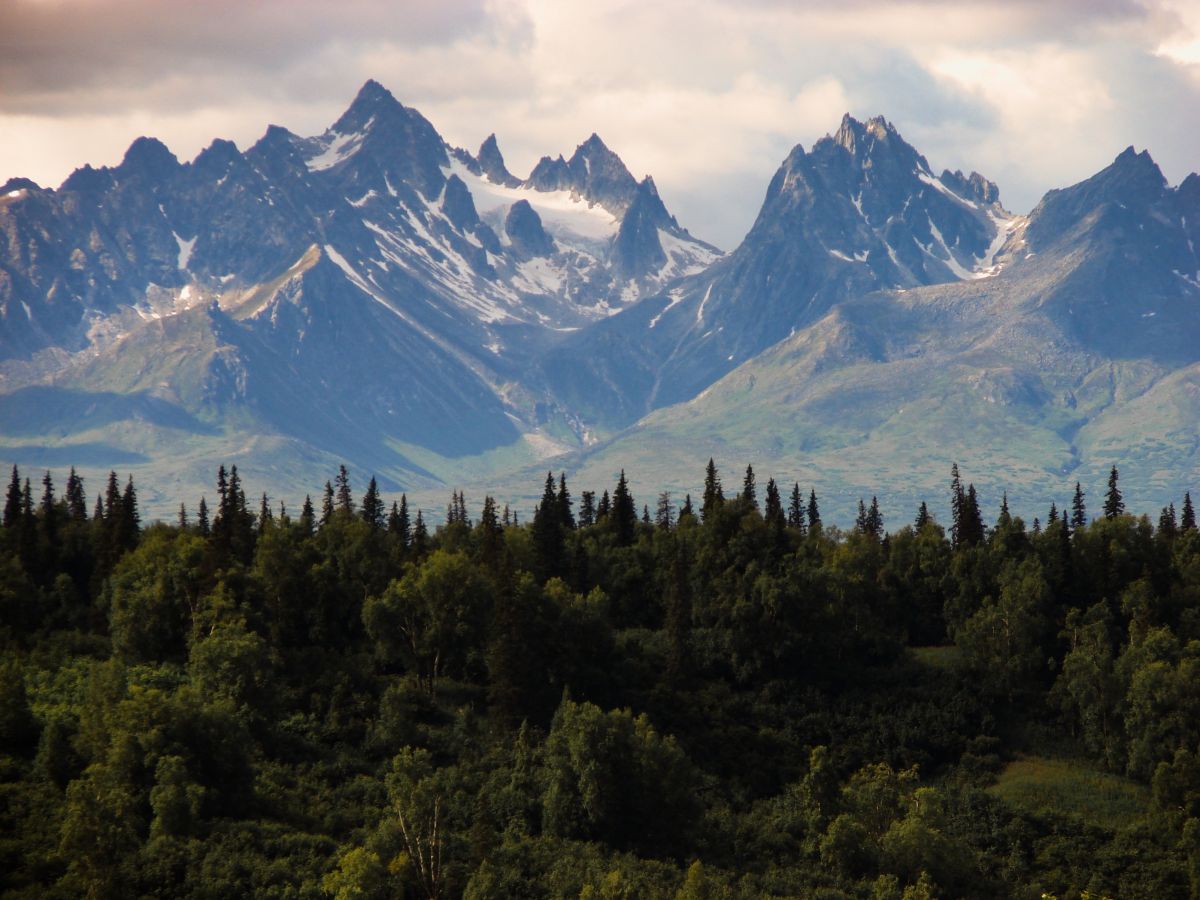 Our fascination for the wilderness started around the end of the 18th century, Drenthen tells. During the romantic age wild nature came to be known as a place of purity and freedom, as opposed to bourgeois, narrow-minded and artificial society. In books and artworks of that time nature is presented as beautiful, powerful and overwhelming. Drenthen: “The idea came into being that wild nature is not only about animals and trees, but that in wildness lies a source of wisdom.” The true existence of the world was to be found in nature. Or, as author Henry Thoreau wrote: “In wildness lies the preservation of the world.” Going into nature then, was seen as a source of self-discovery, a way to connect with your inner self.

Is this what Chris McCandless was looking for in the wild? “I want to get out of this sick society”, Chris says before heading to Alaska. A few months after his disappearance his sister says: “I understood what he was doing. That he had spent four years fulfilling the absurd and tedious duty of graduating from college and now he was emancipated from that world of abstraction, false security, parents and material excess, the things that cut Chris off from the truth of his existence.”

"Nature become known as a place of purity and freedom, as opposed to bourgeois, narrow-minded and artificial society."

But if McCandless was looking for a real experience in nature, why did he have to go all the way to Alaska? Wasn’t travelling through the US for two years enough? To really understand McCandless motives for going into the wild we have to turn to the book the movie is based on. Author Jon Krakauer explains McCandless quest for nature not only as a search for the beauty and quietness of nature, but also as a desire for danger. McCandless wanted to escape from safety and security. How else, for example, can we explain why someone goes into the wild without bringing a map, or a reasonably sized rifle? “Give the wilderness a fair shot, that was what he was up to,” Krakauer writes in Into the Wild. “He was looking for a challenge, and in his mind any challenge in which the outcome is assured isn’t a challenge at all. Why do it if you know you can succeed?”

This desire for danger represents  a new imaginary of wildness, which Drenthen calls ‘radical wildness’. We no longer seek quietness and salvation in nature, but are fascinated by the dangers of nature, as a proof of our futility and insignificance. For McCandless personal transformation was not to be found by living in harmony with nature. It was the confrontation with wild nature that would bring him to the essence of life. Ironically, according to Drenthen, McCandless actually stayed at a very civilized part of Alaska: "If he only would have had a detailed map, he would have probably made it back alive.”

"We no longer seek quietness and salvation in nature, but are fascinated by the dangers of nature"

The story has a tragic ending. According to Drenthen it is precisely this darkness of nature that fascinates the modern viewer. The story appeals to many because people recognize McCandless' longing to escape, and because it shows us that eventually escaping from our human-centered world is impossible. Into the wild portrays nature as the ultimate winner, just as the movie 'Grizzly Man' does. According to Drenthen these modern dark wilderness tales are in the end a celebration of the sacredness of wild nature. 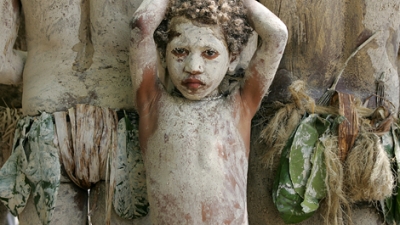 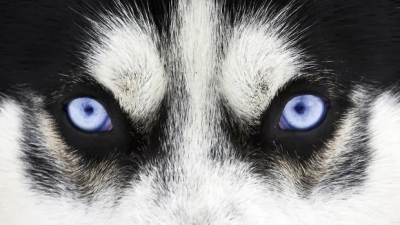 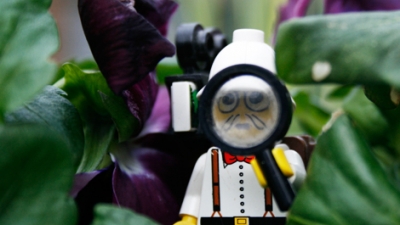 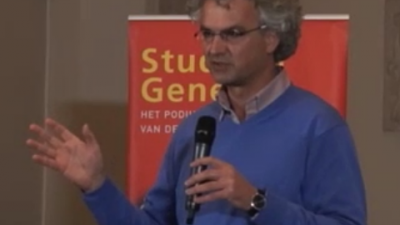 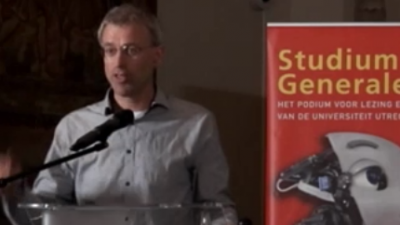