Three documentaries on fighting for freedom

If you're looking for something on your watchlist we got you covered. Three films on freedom and violence, and the grey area in between. Three scholars discuss the implications.
Leestijd 3 minuten — Do 12 januari 2017

Although they might seem irreconcilable, freedom and violence go hand in hand. Violence is oppressive, but in the battle for freedom you cannot stand on the sidelines or shirk from a fight. Through the documentaries in Movies & Science: In the line of fire (fall 2016) we examined the various ways people stand up for their freedom. Below a recap of the three evenings.

In the past few decades, drug violence has spread from the inlands of Mexico to the US-Mexico border. While both the Mexican and US government fail to protect their citizens, vigilante groups take the law into their own hands to fight cartel activity. Cartel Land follows the 'Grupo Autodefensa', a paramilitary group that manages to gain support among local villagers. Cultural anthropologist dr. Martijn Oosterbaan (UU) explains how the 'Grupo' uses rituals and symbols to establish authority and legitimacy for itself. But the local support quickly dissolves when the group starts abusing its power and turns to torture, murder and corruption. Despite these criminal activities, the group eventually gets incorporated as part of the government forces, enabling them to carry on their criminal practices under a legal guise. In this perpetual cycle of violence, the documentary illustrates, there is no clear line between good and evil.

The camera is sometimes mightier than the sword

Frame by Frame follows four Afghan photojournalists as they navigate through the emerging but dangerous post-Taliban media landscape. It gives us a remarkable view of everyday life in Kabul: people walking their dog, a married couple bickering. Radically different from the way Western media usually portray Afghanistan: as a war-ridden country paralyzed by the ongoing threat of Islamist violence. The journalists believe images hold the potential to make a change. But there is always the risk of overkill. Photos thought to be game-changers, such as the one of the Syrian boy lying face-down on a beach near the Turkish resort of Bodrum, are easily forgotten. This does not mean that taking images can never be influential, says media scholar dr. Domitilla Olivieri (UU). The fact that all over the world, photojournalists are jailed, shows that documenting important events can indeed threaten, and perhaps change the status quo.

How to put a dictator behind bars

The riveting documentary The E-team gives us an expert look at human rights work and shows that not all heroes wear capes. When troops and journalists have long left war-torn countries, such as Syria and Libya, investigators from Human Rights Watch and local NGO's keep collecting evidence of the crimes committed. Evidence comes in the form of victim statements, shrapnel shells, photographs of bloody torture chambers and notes from executioners. This dangerous job is of vital importance. Human rights lawyer dr. Brianne McGonigle Leyh (UU) explains that because of meticulous documentation, war criminals, such as Slobodan Milošević, could be convicted. To help build cases in the future, open source tools and field guides have been developed to standardise and professionalise documentation work. So that hopefully in 20 or 30 years' time, Assad and his followers will see their day in court and justice is served. 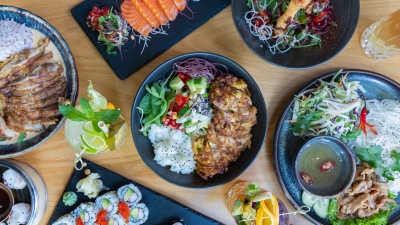 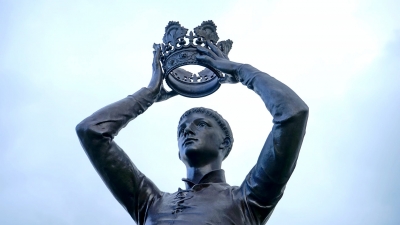 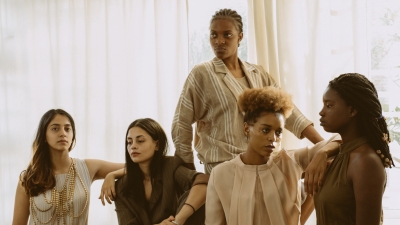 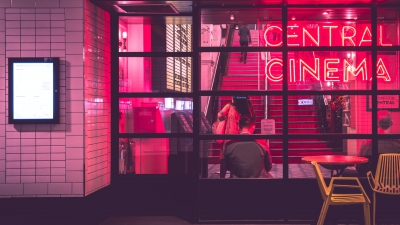