The omnipresence of orientalism: from Aladdin to Wilders

Edward Said's Orientalism, four decades later, is still relevant. It is everywhere around you: from Geert Wilders’ Islamophobic language to Aladdin’s stereotypical and mystical Arabs, it is defining in how the East is perceived.
Leestijd 5 minuten — Wo 23 oktober 2019
Cover to cover

The publication of Edward Said’s Orientalism in 1978 came precisely at the right time. The seventies were times of change in Europe: academia were changing, Western imperialism – and the resistance against it – mobilised thousands of students. Protests against the Vietnam war and the student protest of 1968 in Paris still fresh at the back of their minds, people could use a book that critically broke down the division betweest the West and the East. Islamic Studies Scholar dr. Joas Wagemakers (UU) tracks down the impact Orientalism had on Europe, its academia and culture.

First things first: orientalism (not in italics) as such is not equal to Edward Said’s book Orientalism (in italics). The term itself was long used before he published his book. Orientalism is a way of looking and depicting ‘the East’, or as Said himself explained, quoted by Wagemakers, orientalism is “A way of coming to terms with the Orient that is based on the Orients special place in European experience”. However, Said argues, orientalism as such is not neutral and objective. “It has a very negative way of portraying Orientals. They are portrayed as inferior to the West. Emotional, barbaric, violent,” Wagemakers explains. Said’s book is an analysis and criticism of this practice. 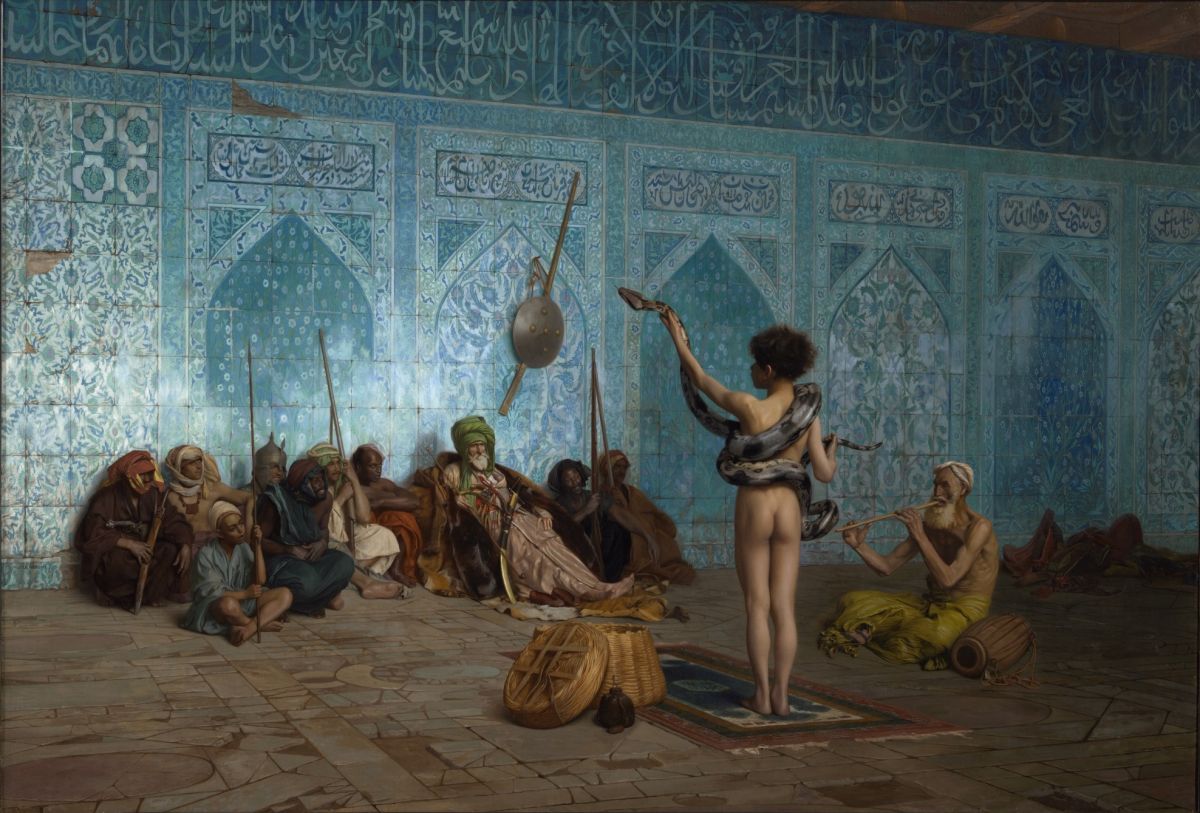 The different dimensions of orientalism

Said identifies three dimensions of orientalism. The first dimension is academic orientalism, practiced by those who study for example the Quran. Wagemakers quotes from several prefaces of 17th century translations of the Quran. All prefaces describe the Quran and the Prophet as blasphemous, irrational and obscene, proving that even the scholars had a stereotypical and biased view of the Islam.

The second dimension is visible on a cultural level, mostly prevalent in art and literature. Remember the soundtrack to the first Aladdin movie?

“Oh, I come from a land/ From a faraway place/ Where the caravan camels roam/ Where they cut off your ear/ If they don’t like your face/ It’s barbaric, but hey it’s home”

As goes the opening song. Disney movies and children’s books alike all portray the Arab as camel-riding, violent, but also, as the female characters in Aladdin prove, exotic, sensual and mystical.

And then there is a political dimension, in which the image of the barbaric, uncivilised and violent Arab is used to justify colonial oppression. “Ideas are not just ideas,” Wagemakers explains. “So the idea of the inferior, irrational Arab is just a political instrument for the West to justify imperialism, telling themselves that the East is in desperate need to be ‘saved’ by the West”.

Orientalism, Wagemakers summarises, was a way to create and sustain the Arab as the absolute Other, a tool to have a clear definition of the Western self, to define Western superiority against supposed Eastern inferiority. The capital 'O' in 'Other' is intended: it refers to the big Other, not just your ‘other’ friend from down the road, but an Other that entails an entire population, an Other that exists to mainly to define the self, which in this case is the West.

Orientalism is visible on all these dimensions. Whether you like it or not, orientalism shapes the way you view the East, particularly when you haven’t visited an Eastern country. It is everywhere around you: from Geert Wilders’ Islamophobic language to Aladdin’s stereotypical and mystical Arabs, it is defining in how the East is perceived.

The idea of the inferior, irrational Arab is just as a political instrument for the West to justify imperialism.

At a political level, Orientalism’s influence can be most clearly seen in Islamophobic practices, performed by the aforementioned politician Geert Wilders. Dedicating entire books in his mission to turn down and drive off Islamic and Muslim cultures in the Netherlands, he constantly uses orientalist readings of the Quran to convey his point. Wagemakers quotes Wilders: “the Koran does in fact command its followers to inflict violence on non-Muslims”. This particular reading is questionable, but it also shows that Wilders has a specific idea of how Muslims should interpret and obey the Quran.

But not just on a political level Said’s analysis of orientalism is still prevalent in Europa today. Journalists, for instance, still use orientalist terms in their questions. Something Wagemakers has experienced quite regularly. “When journalists call me, because they want to quote me or interview me, the questions they ask speak volumes,” Wagemakers explains. Questions like: “Where in the Quran can I find the bits about terrorism”, or “Why did the muslim’s not obey to their Imam when he asked them to protest?" These questions, for Wagemakers, are telling for the image people still have about Arabs and Muslims: as being submissive fanatics, blindly following the Quran.

Journalists ask me questions like: “Where in the Quran can I find the bits about terrorism”

For Wagemakers, awareness of orientalist practices and language is key. “Thanks to Said’s Orientalism, we now have a lens with which we can look at the way the West has portrayed and still portrays the East”. Orientalism has set the framework through which we can critically look at representations of Syria or Egypt for example, and not to fall as easily in the trap of stereotyping. “But it can also go too far: we must not close our eyes to reality”, Wagemakers warns. Not all stories told by the West about the East are orientalist. IS for example, they are simply very violent, and comments made by the media on their violence are not always orientalist. Orientalism cannot be used to silence all who criticise events inflicted by or on the East. A precise view of what is happening is what is asked for. 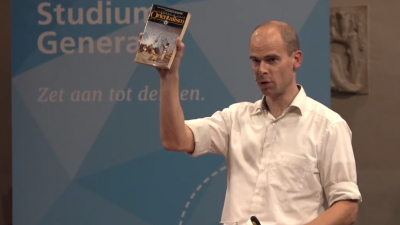 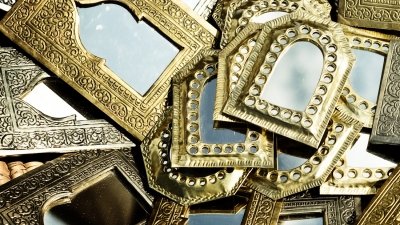 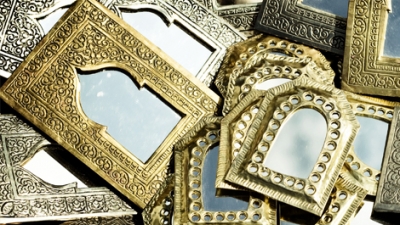