It's not just a women's issue

Empowering women will lead to a more sustainable future. But how will we achieve this when data about gender (in)equality is lacking?
Leestijd 2 minuten — Wo 27 februari 2019
Met het doel voor ogen

In the past few years, the public debate about the position of women and girls in society has gained momentum. #MeToo has helped raise awareness of sexual violence against women and girls, and more and more people are speaking up about the worldwide gender pay gap. Gender equality is on the map. But despite obvious progress, there is still a lot of work to be done in making sure that women and girls across the globe get equal opportunities and rights.

The Sustainable Development Goals (SDGs), the United Nation’s blueprint for a better and sustainable future for all, are committed to this cause, dedicating a separate goal to the promotion of gender equality. According to Dr Sarah Carmichael, a historian with a special interest in the social and economical position of women, it is crucial to understand that gender equality cannot be treated as an isolated issue. “The goal of gender equality is central to almost all the other goals,” she says. “Equality will help to achieve, among others, the goals of no poverty, quality education and good health, and well-being.”

The prospects are not very promising. Last year, a UN report warned that progress towards meeting this goal is “unacceptably slow”. Part of the problem is the current lack of data. Carmichael: “Data limitations seriously affect this field. For instance, we can’t say anything about violence against women or about how many women are living in poverty, simply because there’s no reliable data.” To be able to effectively track and monitor the SDG’s progress on women and girls, better data and research methods are needed that include gender indicators.

In her own research, Carmichael seeks to fill this data gap. Through collecting and analysing historical data, she and her colleagues try to grasp how gender equality has evolved over time in different countries and regions. She looks at the ways in which institutional arrangements, such as the family, financial markets and the political system, affect the position of women. To determine if they are female-friendly or not, you can ask certain questions: Is there a positive attitude towards single mothers? Are women accepted in positions of power? And if there was an economic crisis, would men’s job be a priority, or would women also be allowed to compete for those jobs? Answers to these questions say something about the position of women in society.

An example of an institutional arrangement that affects gender equality is inheritance. “What we see is that over time, more and more countries practice equal inheritance between men and women as the norm in law,” Carmichael says. “But we also see that some countries persist in having unequal inheritance.” This shows that over the years progress has been made, but regional differences still persist.

According to Carmichael, it’s important to emphasize that collecting data on the position of women shouldn’t be seen as a ‘women’s issue’ or part of a feminist agenda. “This data is central to designing better policies for all people,” she explains. “Women are of fundamental importance for sustainable development.” 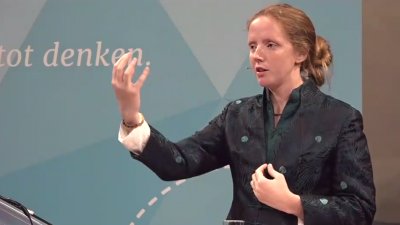 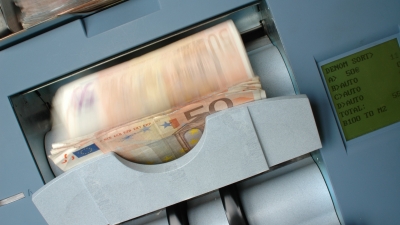 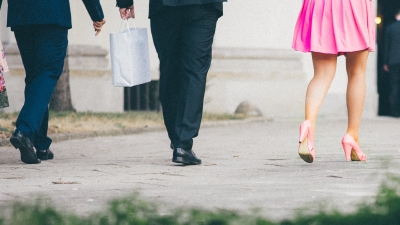 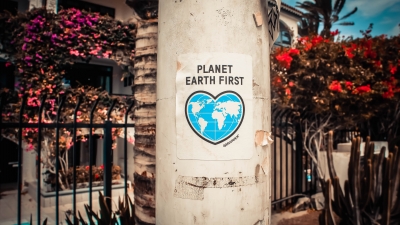 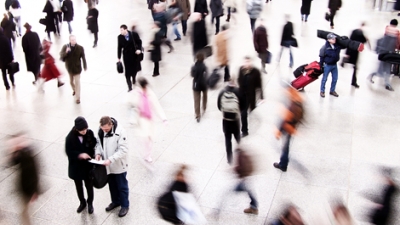