Slooter specializes in urban uprisings, violence, polarization, and spatial segregation. He has conducted ethnographic research in several complex neighbourhoods in Paris and the Netherlands. This year, his book Geweld ("Violence") was published, which describes the causes and consequences of visible and invisible violence. His research appeared in several radio-shows and newspapers, including NPO Radio 1, de Volkskrant, and NRC Handelsblad. Aside from his position as assistant professor, Slooter is a core member of the Center for Global Challenges and the IOS platform Contesting Governments.

Slooter graduated from Utrecht University with a double degree in Conflict Studies and Human Rights, and Social Psychology. He previously worked in Paris and Nijmegen. 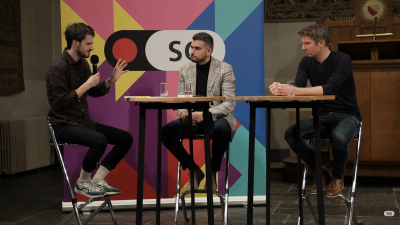