Ecuador, April 2020. Fishermen of the Kichwa nation saw the water of the Coca River turn black. A nearby oil pipeline had broken and was now spilling crude oil in the Amazon forest. It became the biggest oil spill in Ecuador in 15 years. The Yasuní national park, one of the most biodiverse places on earth, got polluted. Countless trees and animals died. It could have been prevented.

The silencing of earth defenders

Kichwa and other Indigenous societies have been protesting oil extraction for years. But in the name of economic progress, their environmental activism is mostly met with indifference. Too often, they even face aggression and are expressly silenced. Activist leaders have been getting death threats from sources obscurely affiliated with the oil extractors. They know they should take these seriously. Activists are known to disappear. 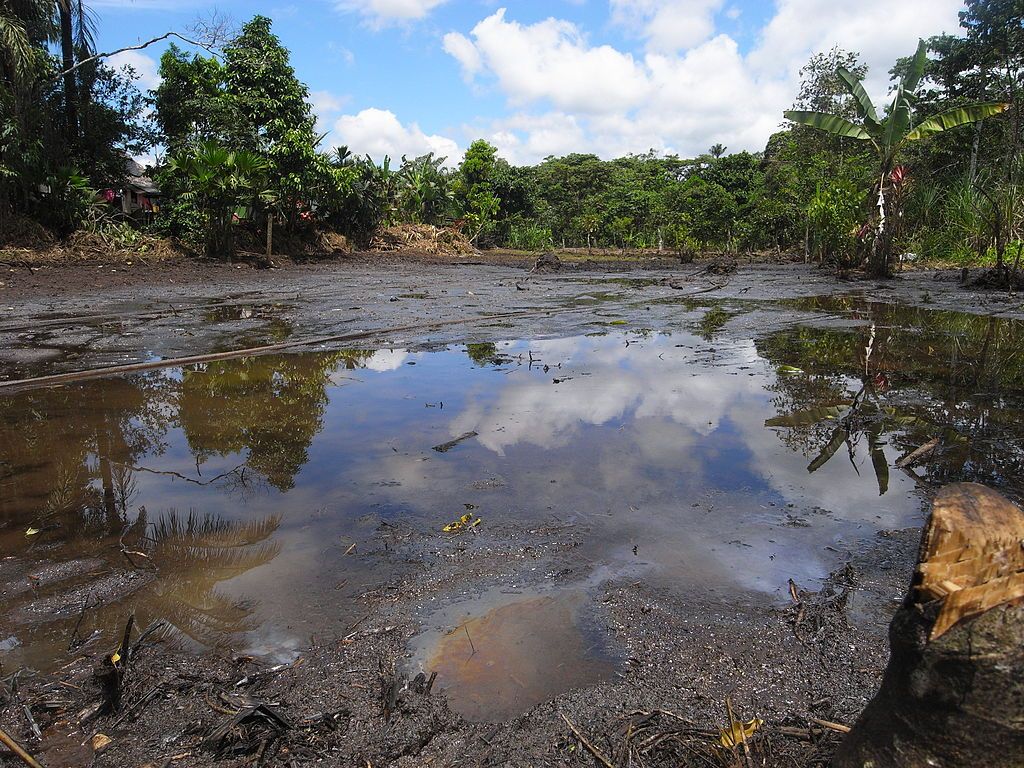 The silencing that happens in Ecuador happens all over the world, in Mexico, Colombia, the Philippines, among other places. Although it is difficult to quantify the problem, NGOs such as Global Witness can document the extreme cases. In 2019, they documented 212 killings of earth defenders. A disproportionate number of the victims were Indigenous. Maya anthropologist Dr Genner Llanes Ortiz makes an attempt to explain why.

In his lecture Why Indigenous earth defenders are being silenced, Llanes Ortiz places the current situation in a historical perspective. The Americas, he explains, have a long history of land appropriation and bloodshed, beginning in colonial times. In the 16th century, the colonizing powers had agreed that not every land was claimable. The accepted doctrine was that you could only take over land which was unoccupied, land that was called Terra Nullius, or ‘nobody’s land’. As it happens, the New World was not unoccupied – people had been living there for millennia. But the rich and beautiful lands were much desired, and colonization doctrine was to be reinterpreted. 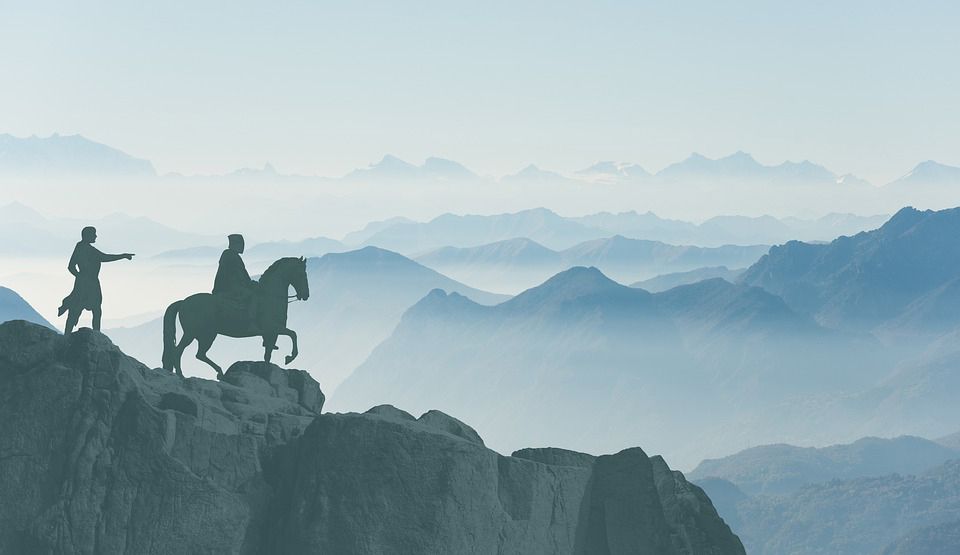 The colonizers changed the definition of Terra Nullius. The right to claim ‘unoccupied land’ became the right to claim ‘uncultivated land’. What qualified as ‘cultivated’ was decided by the colonizer. They came to see lands on which Indigenous peoples lived as ‘nobody’s land’. And land upon which nobody lived, could be taken. This is what is often referred to as the ‘doctrine of discovery’.

The doctrine of discovery is still powerful

Nowadays, few institutions would blatantly define an Indigenous person as ‘nobody’. But you can find evidence that the historic doctrine is still alive. It’s hidden, though.

In his presentation Llanes Ortiz shows two maps of a region of Ecuadorian Amazon near Yasuní National Park. One map fits European conventions – it has several planes of different shades of green, delineated by strict borders. You can discern a few very tiny triangles representing villages. The villages are ancestral villages of an Indigenous society, the Waorani, Llanes Ortiz explains. The second map shows the same location (but zoomed in) and is made with help of the Waorani people themselves, in a project of the ngo Digital Democracy. It’s quite spectacularly different. More colourful, and filled with symbols, which the map key explains mark jaguars walking routes, locations of fruit tree, good fishing areas or hunting paths. It is clear to any beholder that the land portrayed on this map is populated and utilized.

“Every time we do manage to detain injustice,” Llanes Ortiz concludes, “is a reason to celebrate.”

Yet it is the first style of map which is typically laid out on the negotiation tables, where civil servants and representatives of international companies talk trade. The land as presented on this map, mostly empty bar some small villages, can easily be interpreted as unoccupied and uncultivated. In the execution of its deals, the Ecuadorian state allows the lands of Indigenous people to again be seen as ‘nobody’s land’. Again, the Indigenous are presented as 'nobody', allowing their protests to be ignored or smothered.

For somebody who tries to support sustainability and charity, this story seems bitterly hopeless. It looks like history just repeats itself half a millennium later. It is hard to resist the thought that this inability of humans to improve bodes unwell for our future. 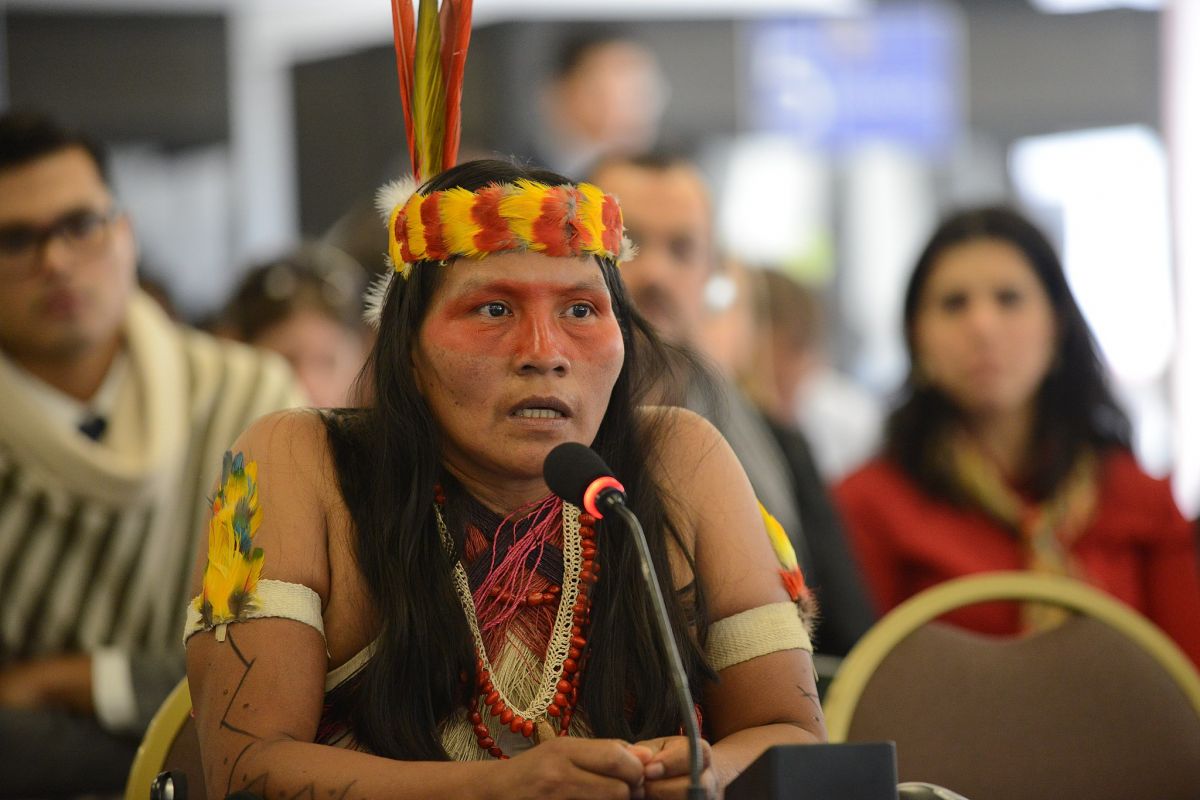 Still, not all is hopeless. In April 2019, the Waorani people defeated the Ecuadorian government in court, which ruled that future auctioning off of mineral leases of Waorani territory is illegal. According to Global Witness, this verdict can protect more than 2000 square kilometres of Amazon rainforest, as well as hundreds of Indigenous villages. The Waorani went to the streets to party and later proceeded their activism, joining forces with other Indigenous peoples including the Kichwa. Defying the idea ofTerra Nulius by redrawing maps was one engine of change, as you can read here. Directly targetting what may be seen as a root cause of the problems in this way promotes real change.

The example also explains why Llanes Ortiz stresses the importance of not giving into despair. You can make small steps into the right direction. “Every time we do manage to detain injustice”, Llanes Ortiz concludes, “is a reason to celebrate.”

If you want to find out more about the problems, or if you’re looking for ways to help, Llanes Ortiz listed various NGOs and Indigenous organizations to note. They are posted here below. 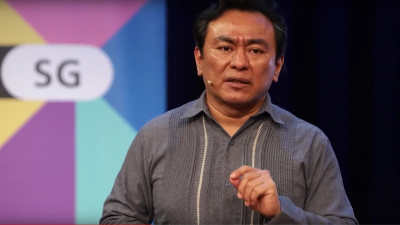 1:32:40
Why Indigenous earth defenders are being silenced 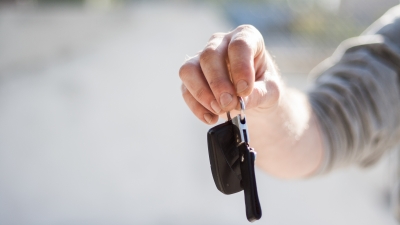 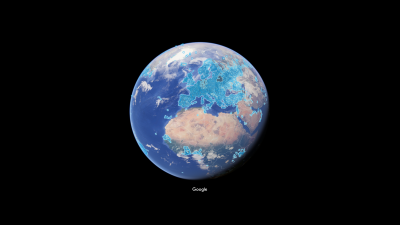 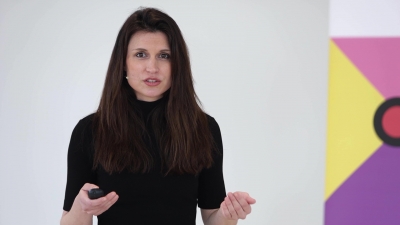