Can we reverse an animal's extinction?

Can we reverse an animal's extinction?

The passenger pigeon used to roam the American skies in swarms of millions. It was a miraculous bird, unique in its social behavior. Then, in the 18th and 19th century, we hunted it down. It became a convenient bird, unique in that it was the cheapest source of protein. Hunting made it go extinct. In 1914, the pigeon species died along with its last female named Martha.... What if we could bring it back?

Bringing back extinct animals is the subject of a relatively new science called de-extinction. To understand what that science really means, we talk with de-extinction scientist Ben Novak (University of California, Santa Cruz). He leads the Passenger Pigeon Project, of the Revive & Restore organization for wildlife conservation, that aims to bring back the unique American bird. What are the goals? What are the obstacles? And what is Ben's vision of a better, more bio-abundant world? 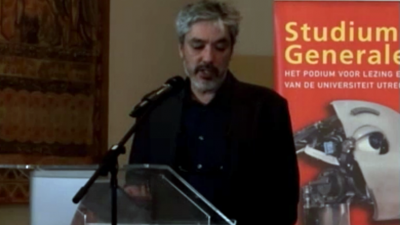 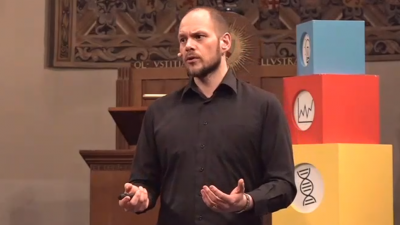 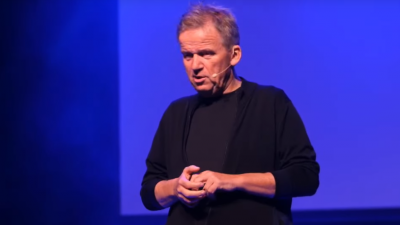